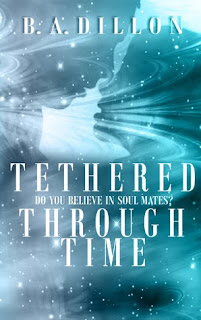 The content of this book is intended for mature audiences.
When it is time for souls to meet, there is nothing on earth that can prevent it from happening. That’s what Emma Finch realizes after her first encounter with Luke Myers. A confirmed bachelor and undercover cop, Luke has made his job his life. Since his first love died tragically in a car accident, Luke hasn’t been seriously interested in anyone … until he meets Emma.
Emma is navigating life after her husband of 24 years dies suddenly. Her days as a middle school guidance counselor are filled with hormonal teenagers, while her nights are interrupted by a dream stuck on repeat. A chance meeting with the mystifying detective at a Memorial Day barbeque leaves Emma staring into the same grey eyes that haunt her slumber night after night. She knows her dream will unlock a mystery, and that it’s somehow tied to the tattooed, pierced law-enforcer.
As Emma and Luke’s beautiful love story develops, Emma’s dreams become more frequent and frightening. She’s completely convinced that the enigmatic couple she dreams about each night shares an undeniable connection to Luke and his current undercover assignment. Emma and Luke’s bond is so powerful, they both wonder if maybe they’ve met before. What they learn is that time has a wonderful way of showing them what really matters, and that the universe works in mysterious ways. 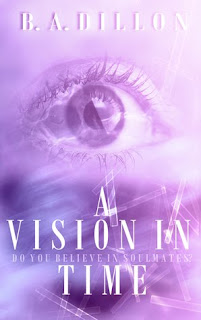 The content of this book is intended for mature audiences.
Everyone has a past . . .
Detective Isaac Miller, became a cop because of his. As the new director of The Cyber Crimes Division, Detective Miller doesn’t have time for a relationship. He’s drowning in missing kid cases that never end well. Looking for solace in a dark world, Isaac is drawn to the mysterious Mia and the warm light of her family.
Single mother, Mia James, is ashamed of hers. In an effort to protect her own heart from the searing pain of rejection, she no longer believes in a happily ever after, claiming to love her independence. She sees beyond the here and now, but rarely understands her newfound gift. Her visions are spot on for everyone else, but never light her own path. What begins as a casual friendship with Isaac, blossoms into an unexpected change of heart. Mia’s attraction to him is as powerful as each new vision.
But when Mia’s visions tie Isaac’s missing kid cases to the Russian Mob and one bizarre ATM, a new mystery evolves. Isaac and his team thought they’d shut down the port to human trafficking for good. Little did they know the big fish was lying low, ready to rear his ugly head again.
No longer able to deny her love for Isaac, Mia has to decide – will she open her heart and mind in order to bring an end to these horrific crimes and risk losing Isaac? Or together can Isaac and Mia see the vision, trust the process, and let their hearts be the compass? 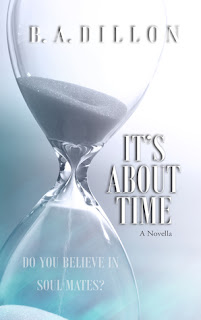 Marriage.
A civil, social and legal institution under which two consenting adults establish a life-long relationship based on love and commitment. Scott Wilson and Brandon Lawrence want what all their friends have – marriage, kids, and a dream kitchen in the biggest house they can afford. The only thing stopping them – the state of Florida. But sweeping change is on the horizon, and their story only delivers fairytale endings and happily ever afters. What the world can learn from Scott and Brandon’s story is that living in harmony is always better than living with hostility. That acceptance of people’s differences is always easier than dissension, and that love always triumphs over hate.
#Lovewins 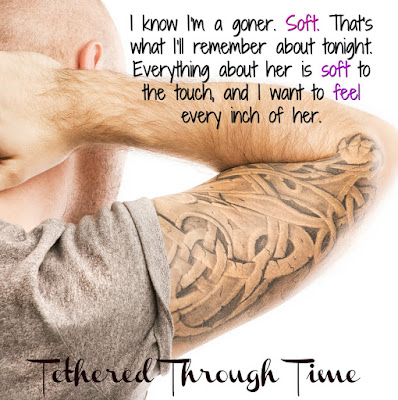 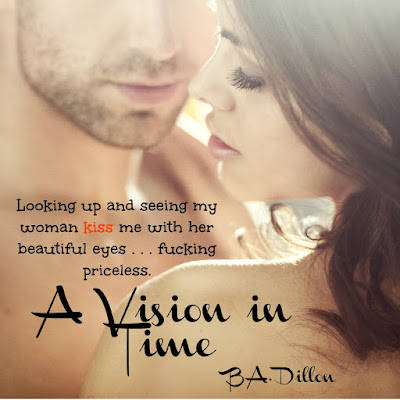 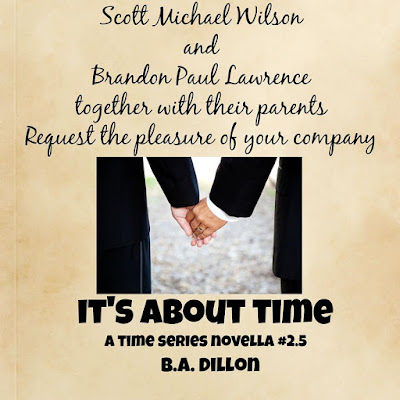 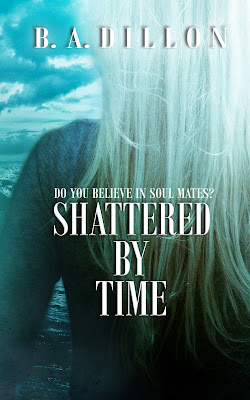 A series of tragic childhood events left Julia Shaw with absolutely no memories of her life before college. Fast forward to the future, Julia struggles to fit in with friends, has never been in love, and always finds a way to exit before the fourth date.


FBI agent Josh Miller moved to Tampa for two reasons. Mend his broken relationship with his younger brother and dismantle Frank Montana’s human trafficking organization once and for all. Memories of his undercover life continue to haunt him, causing him to live in solitude and always sleep alone.
While Josh struggles with a strange sense of déjà vu every time they are together, Julia strives to accept her newfound gift . . . or curse. Suddenly able to exchange messages with the spirit world, Julia’s conversations with the dead have her questioning her own sanity.
But the mind is an incredible instrument. One touch, one kiss, one spark, can flood the heart with thousands of memories. Some tell a beautiful story while others change lives forever.
Life is about moments. Many she needs to remember. Most he’d like to forget. 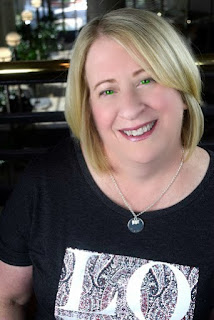 B.A. Dillon is the author of the Time Series. Tethered Through Time was Dillon's debut novel. A Vision in Time and It's About Time followed in 2015. Shattered by Time is scheduled for release in fall 2016. Dillon also writes the column, "Turn the Page," for the monthly magazine 85 South, Out and About, published in the Atlanta area. She is a devoted wife and mother of two grown children, and a dedicated middle school teacher. She loves music, words, books, and martinis! 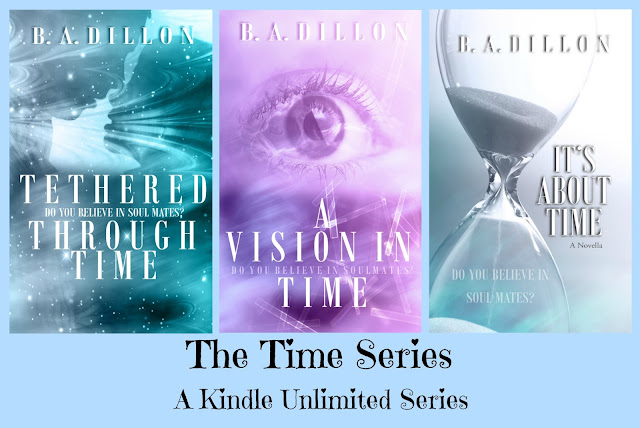