Bullets fly during a dangerous mission, and Major Mark Lopez is critically injured…
A Blackstone soldier, Mark is transferred to the North Dakota hospital with the security clearance to treat members of the elite covert team. The pretty new nurse assigned to his case knows her stuff, but Mark soon discovers she knows more than just how to save lives. Mia Harper knows the Blackstone Code.
Mia is a bit of gypsy and doesn’t engage much with people—but there’s something about her mysterious new patient…
After Mark recovers from surgery, he is discharged from the hospital with orders to rest. Not that he does. Instead he rushes to México for the team’s next assignment. But when he returns to the hospital again and again with minor—and not so minor—injuries, Mia suspects he’s only coming to see her. Romance ignites, and because Mia signed a non-disclosure agreement at the hospital, Mark is able to open up more with Mia than any other woman.
Some debts demand payment in either cash or blood…
When someone from Mark’s past comes to him for help, old secrets start to resurface, and more blood is shed. Worlds collide and lies are exposed in an all-or-nothing underground poker game.
Mark must put his life on the line to keep Mia safe…and to finally learn the answer to the question that’s haunted him his whole life.
What really happened that night twenty-five years ago? 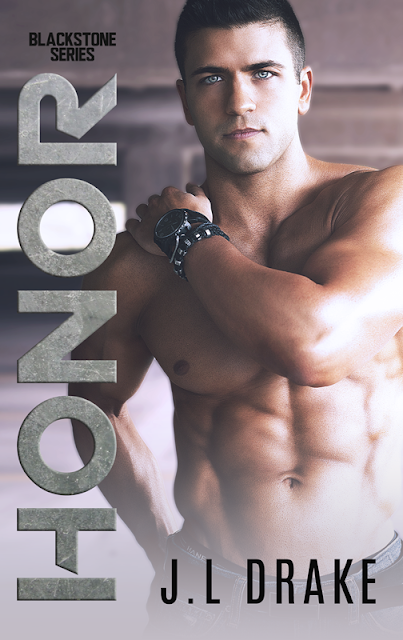 5 stars: “Great series so far - definitely does not disappoint! I can't wait until the next book! Highly recommend this series and this author!” - K. Thomas

5 stars: “This continuation of the Blackstone "family". This has turned out to be one of the most entertaining and enjoyable series I've read in a while. Well worth reading!” - Kindle Customer

5 stars: “Loved this story. Loved the interaction between the brothers and feeling like you are routing for the love they are in desperate need of.” - Andrea Selner 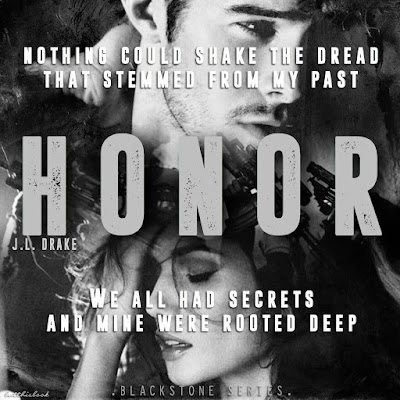 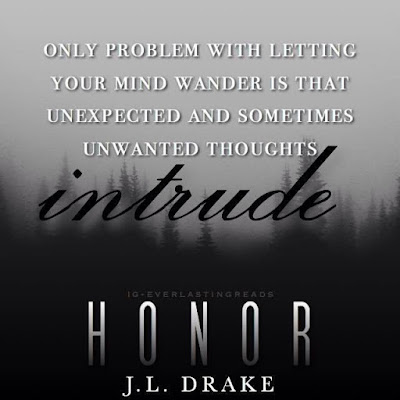 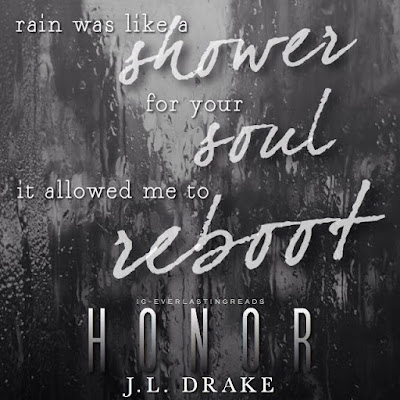 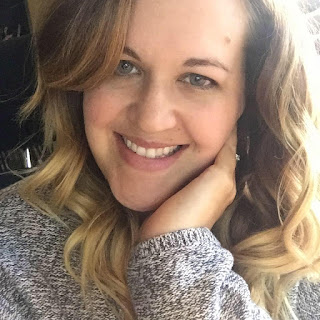 Bestselling author J. L. Drake was born and raised in Nova Scotia, Canada, later moving to Southern California where she lives with her husband and two children.
When she’s not writing, she loves to spend time with her family, travelling or just enjoying a night at home. One thing you might notice in her books is her love for the four seasons. Growing up on the east coast of Canada the change in the seasons is in her blood and is often mentioned in her writing.
An avid reader of James Patterson, J.L. Drake has often found herself inspired by his many stories of mystery and intrigue.
She hopes you will enjoy her stories as much as she has enjoyed writing them. 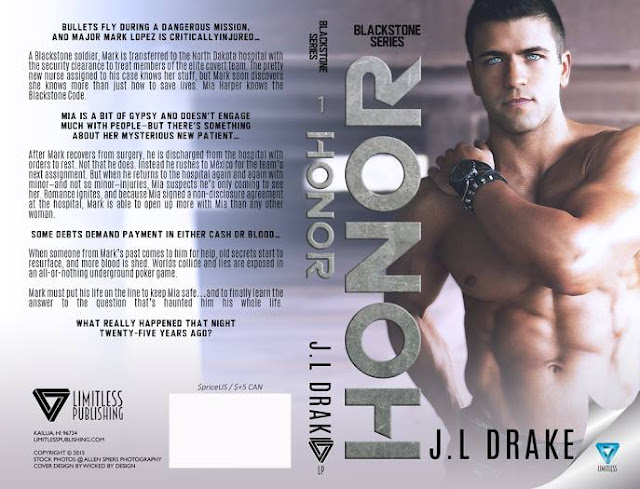