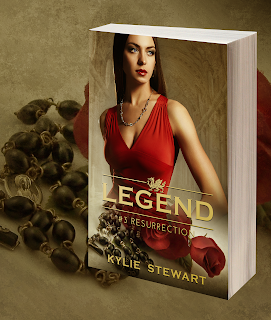 “A matter of chance…”
Avalon’s soul is whole once again, but the curse still remains. He must learn to control newfound powers in order to protect Alexandria from Mordred. But how can he protect her from a man set on destroying him completely?
“A matter of choice …”
Alexandria York has to make a choice—to forgive Avalon’s lies or walk away. Their bond not only flows through blood, but now runs soul deep. The choice to stay with the man she loves could cost them both dearly.
The Legend Series
Avalon and Alexandria vow to stand together to face Mordred. When news of Lancer’s corruption reaches Caliburn Estate, they have to move swiftly to protect Alexandria before it’s too late.
The Knights of the Round Table begin to assemble as they prepare for war. They soon discover the war isn’t just coming for them, but the entire world.
The story of King Arthur and The Knights of the Round Table takes a modern turn, filled with adventure, love, and betrayal. 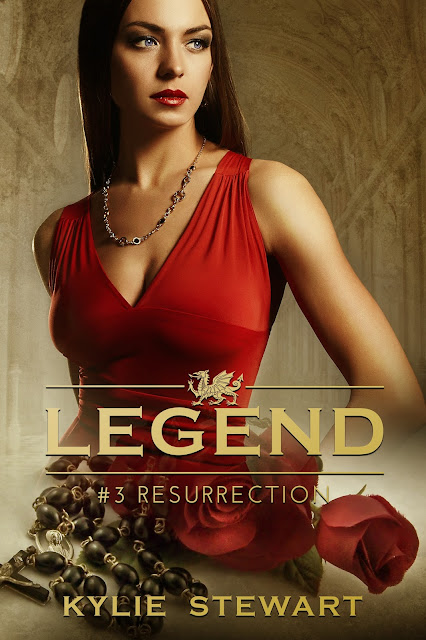 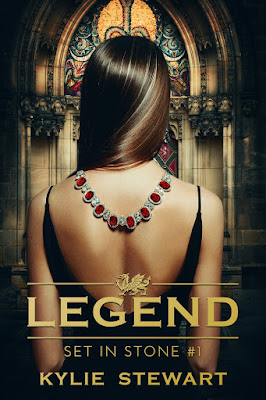 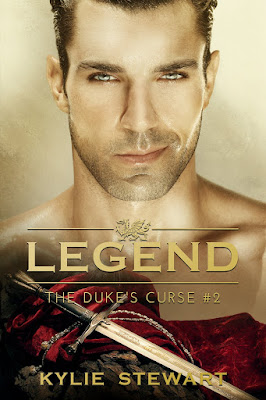 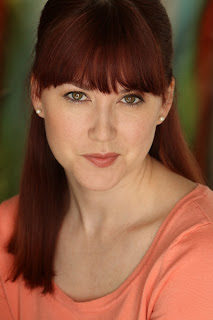 Kylie Stewart has been writing short stories and books all her life. A native of Hammond, New York, Kylie grew up on the St. Lawrence River dreaming of big things. She has a Master’s of Science in Equine Business from Middle Tennessee State University, which is why there are so many horses in her books. After working in the Kentucky Race Horse Industry, she moved back to Tennessee to pursue writing, audiobook narrating, and voice acting. She is a huge nerd and big into anime as well as the cosplay community.
Kylie was influenced by her Scottish heritage to become an independent British history buff. She has a small library dedicated to Tudor history and is lover of the Arthurian legends. She also has an intense love of the supernatural, theological, paranormal, and mythological worlds. Kylie is also an Audio Book Narrator with over 50 titles under her belt and a member of the APA. Kylie lives in Dallas, TX with her husband and fellow voice actor Eric Rolon, and their two cats, Asuka and Haru. ​"One Love" 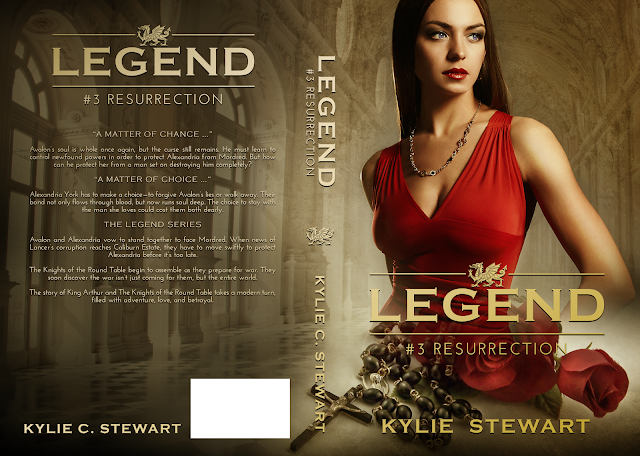